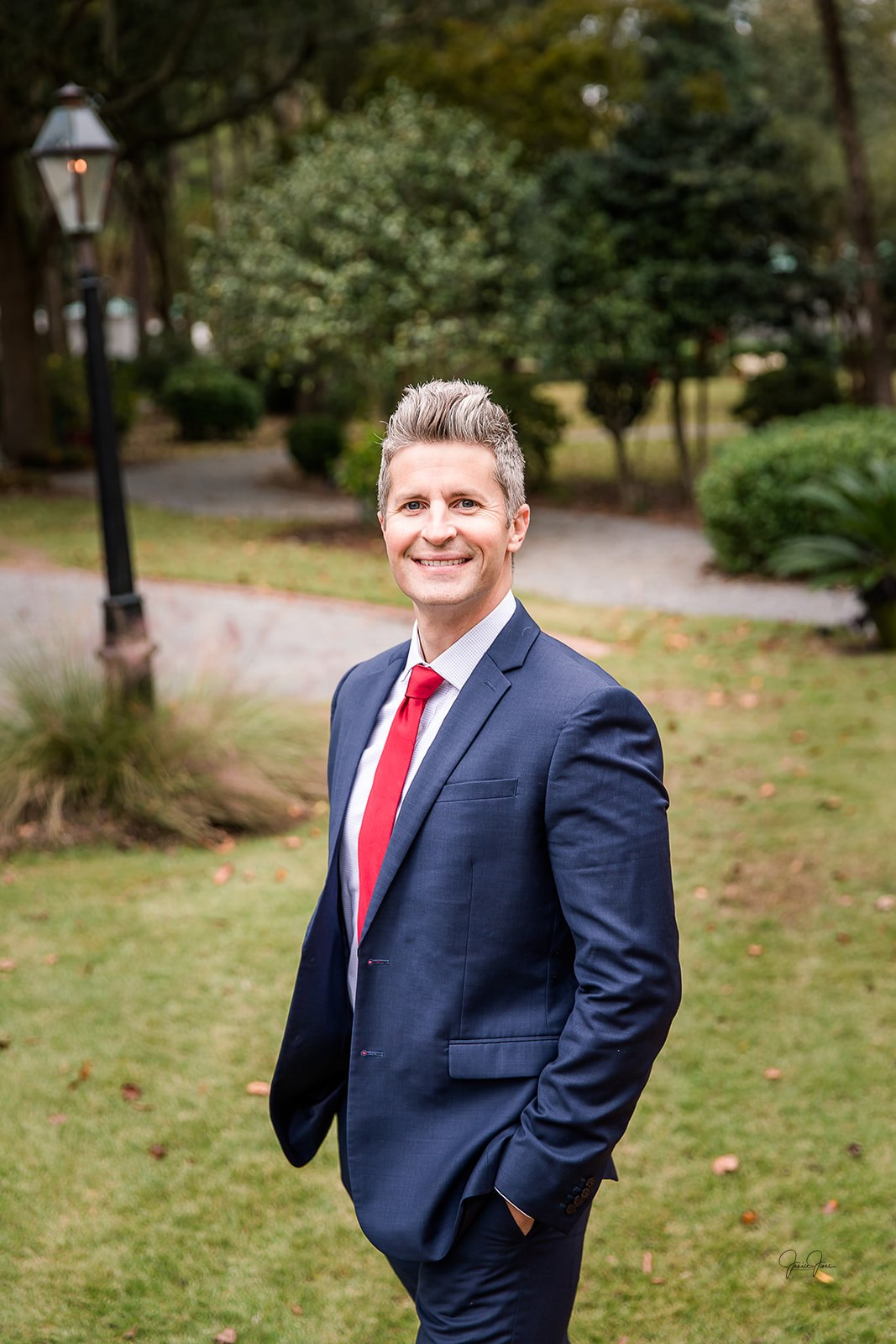 Crosby was sworn-in on Friday, January 4, 2019 in the Summerville County Council Chambers.

Crosby works as an Educational Consultant for Edmentum. Prior to this role, he served as a teacher and administrator in public education for seventeen years.

Crosby grew up in Dorchester County and graduated from Summerville High School (1995). He has a Bachelor of Science Degree in Marketing and Management (1999) and a Master's in Education Administration (2007) from the University of South Carolina. Most recently, Crosby completed the Education Specialist in Supervision & Instruction (Ed.S) Graduate Program at Converse College (2016).

A special election will be held on April 2, 2019 to fill the remainder of the unexpired term. Councilman Con Chellis resigned his District 5 seat on Monday, November 19, 2018 after being elected to represent District 94 in the South Carolina State House of Representatives beginning in January 2019.

Crosby was the only candidate to file for the Special Election. However, A Special Election must be held to allow residents in Dorchester County District 5 the opportunity to have a write-in candidate.