Tres grew up in Bishopville and joined the fire service as a junior volunteer with the Black River Station 17 in Lee County. After attending Anderson College, he began his full-time career with the City of Bishopville and later the City of Sumter Fire Department. In 1999, Tres was appointed Fire Chief/Emergency Management Director for Lee County, SC. In 2006, he was hired as the first Fire Chief of Columbia County, Florida. In 2012, Tres returned to South Carolina as the Fire Coordinator for Dorchester County and in 2013 became the Fire Chief for the newly formed Dorchester County Fire Rescue. 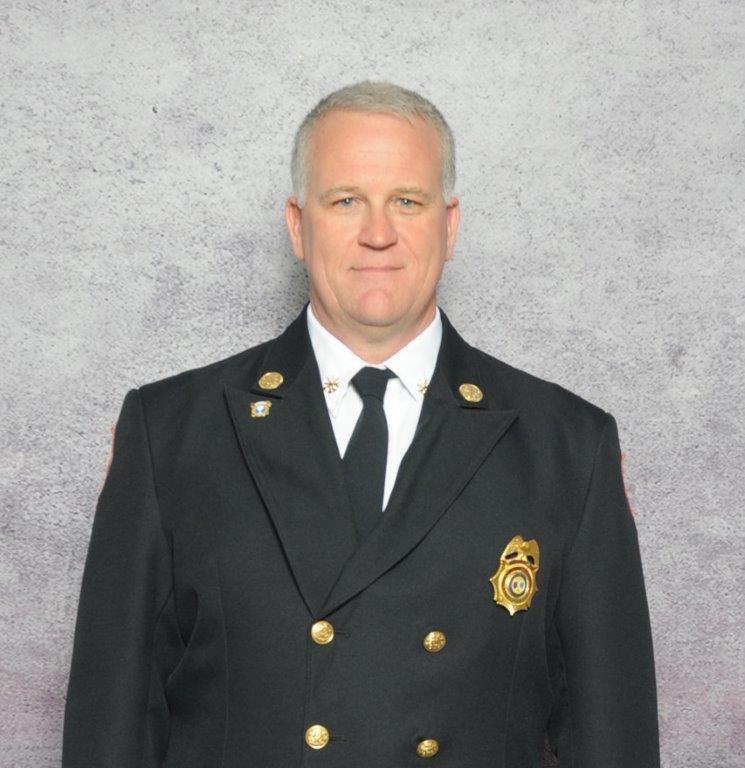 Being in a military family, Malcolm has lived in Charleston, SC, Nashville, TN, and Virginia Beach, VA, but has spent the majority of his life in St. George. Malcolm worked for Robert Bosch for 26 years. He joined the St. George Fire Department in 1995 as a volunteer, where he earned the rank of Fire Chief, and served in this capacity until he was hired on full-time in 2012 as the Deputy Chief of the newly formed Dorchester County Fire Rescue. Malcolm’s passion for volunteering carries on by serving with/at MUSC’s Summer Camp for Burned Children, "Camp Can Do”. 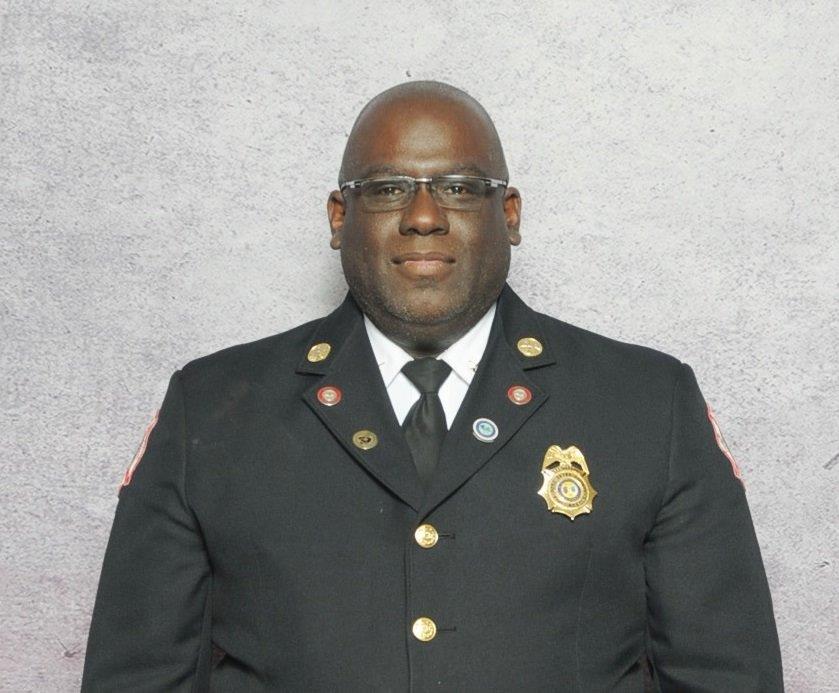 Rickie grew up in St. George, SC and joined the fire service 1987 as a volunteer with St. George Fire Department where he was a Captain until the merger that formed Dorchester County Fire Rescue. He currently serves as the County's Fire Marshal where he oversees Inspections, Investigation, Prevention and most recently Community Risk Reduction. He is a member of the International Association of Arson Investigators and the South Carolina Firefighters Association. 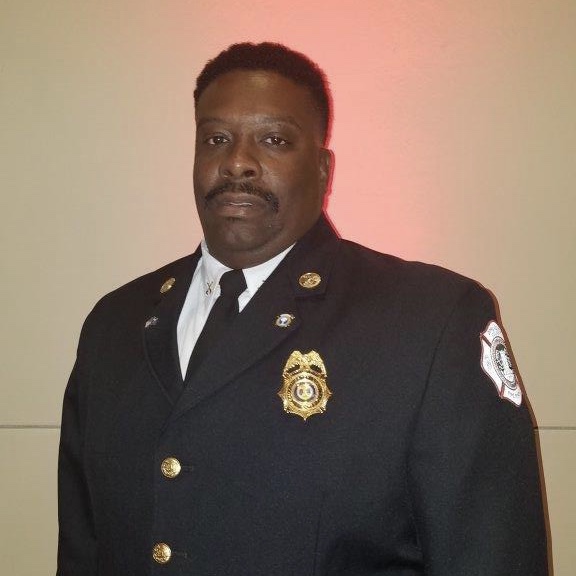 Shaun Gadsden grew up in Mount Pleasant, SC and joined the fire service in 1997 with the North Charleston Fire Department (NCFD). Later he continued his career at the Isle of Palms Fire Department where he served twelve years and obtained the rank of Battalion Chief before returning to NCFD where he severed five years, earning the rank of Captain. Shaun joined DCFR in 2018. Shaun is Fire Officer III Certified and has a BA in Disasters and Emergency Management. He is a graduate of the SC Firefighters Association’s Leadership Institute, Class of 2017. 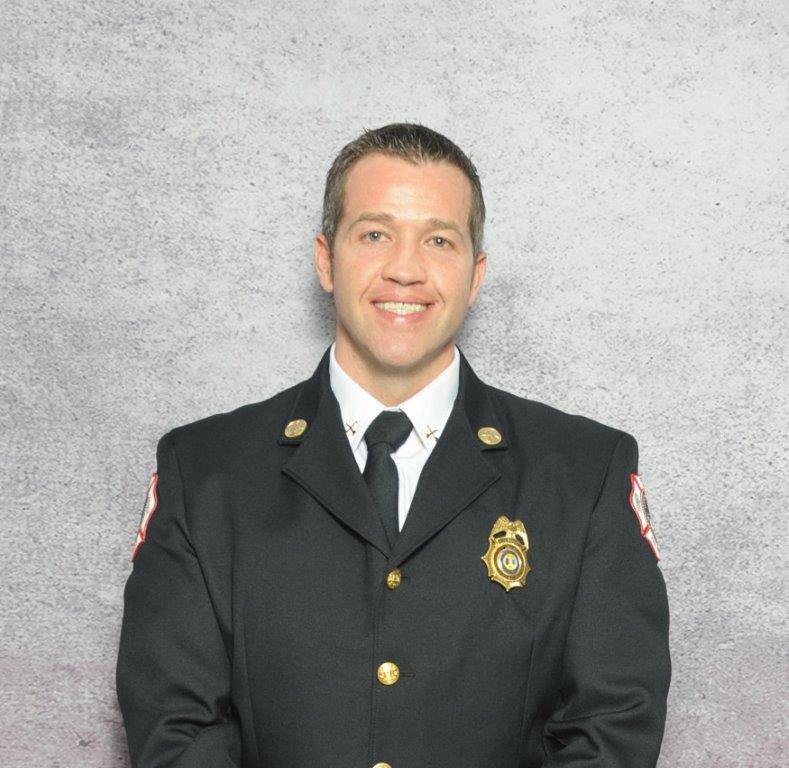 Adam grew up in Greenville, SC and joined the fire service out of high school. He began his full-time career in 2003 at the Lake Cunningham Fire Department, and then later moved to the North Charleston Fire Department obtaining the rank of Captain. He began his career at Dorchester County Fire Department in 2012 as a part-time firefighter and earned the rank of Battalion Chief in 2016. Adam holds a BS in Fire Science and Administration from Waldorf University and is enrolled in the Executive Fire Officer Program at the National Fire Academy. 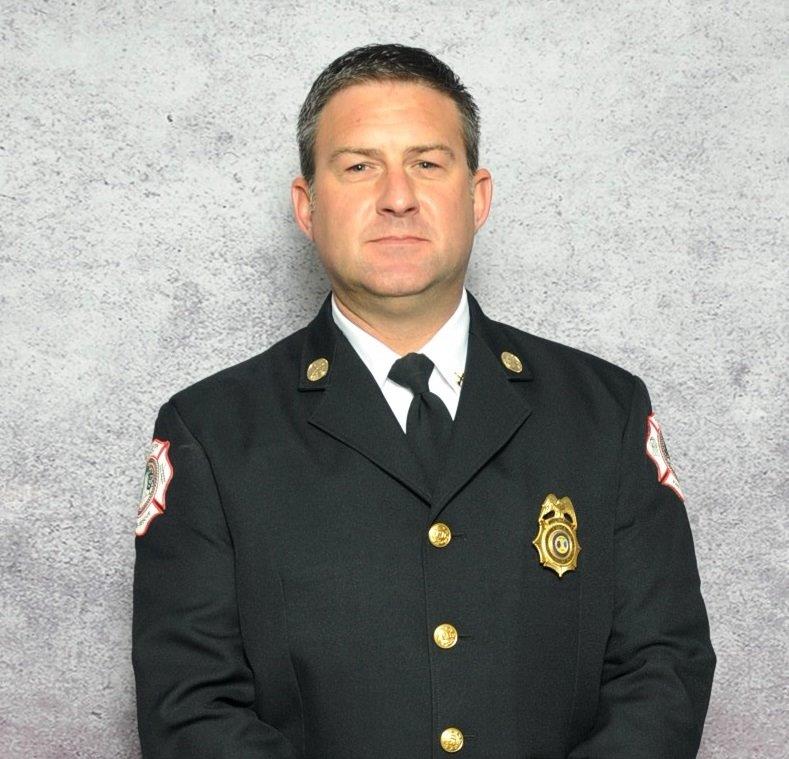 Ben grew up in Summerville and joined the Fire Service as a junior volunteer with the Summerville Fire Department. He began his full-time career in 1997 with the City of Charleston Fire Department where he served for more than 15 years obtaining the rank of Captain. In October of 2012, Ben was one of the first Battalion Chiefs hired by Dorchester County to aid in the transition to a County-wide Fire Department. On his time off, Ben serves as Fire Chief for Pine Ridge Fire Rescue in Berkeley County. 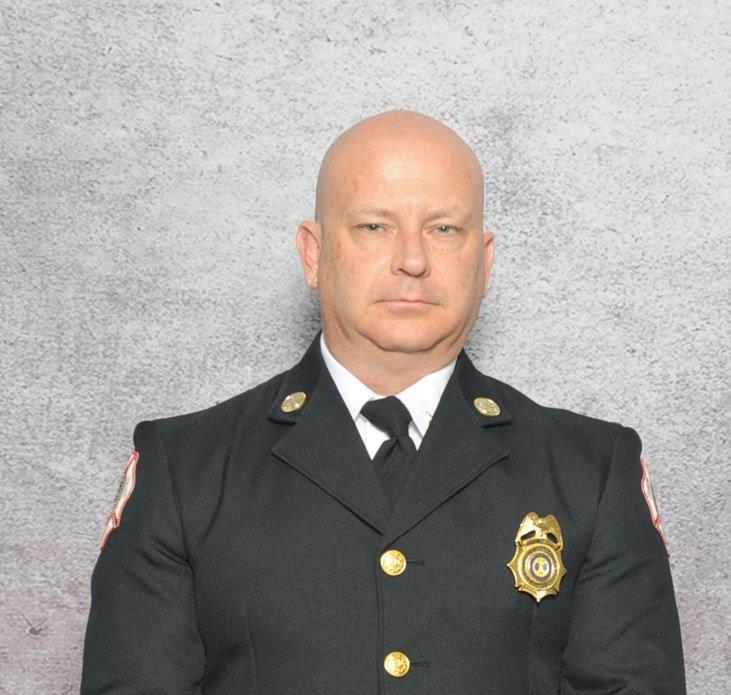 Brent began his career in fire service in Sherman, Illinois as a volunteer Firefighter in 1989. He later moved to the Lowcountry and began service as a full-time Firefighter with the City of Goose Creek Fire Department in 1991. In 2013 Brent began work as the Region Supervisor for the SC Fire Academy. Brent joined Team Dorchester County as a Battalion Chief in 2016. Brent has an Associates Degree in Fire Science, a BA in Human Resources, and is an active member of the SC Firefighters Association Leadership Institute. 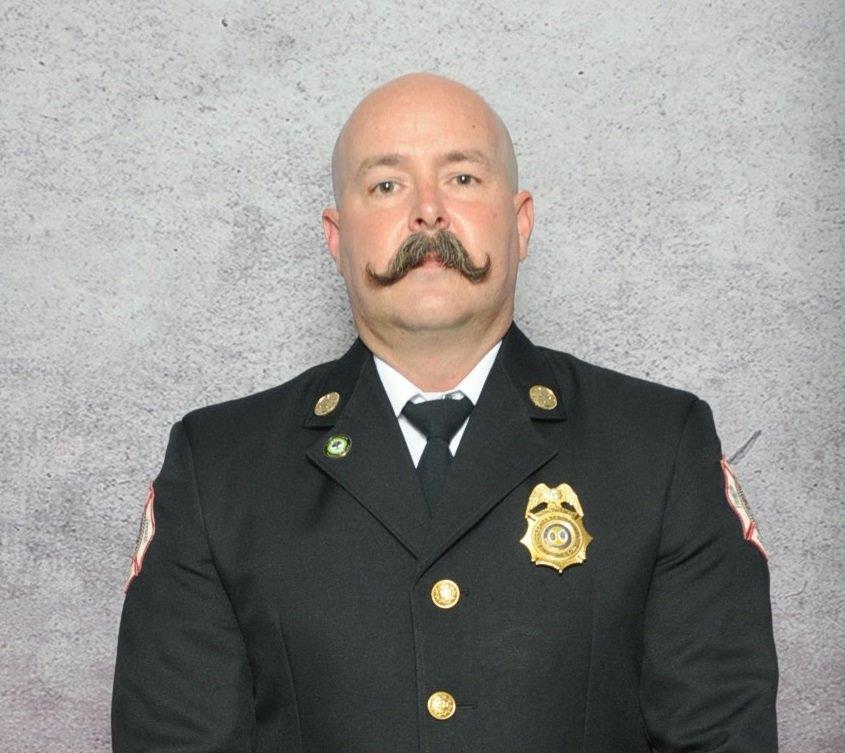 Hans started his fire service career as a volunteer in the 1990's and later transitioned to a full-time paid firefighter. In 2012 Hans joined Team Dorchester County as a Battalion Chief to assist with the transition to a County-wide fire department. Hans also serves as the logistics officer for DCFR and most recently Special Ops Chief.  Hans volunteers as an adviser for the departments Explorer Post, helping to teach and mentor young men and women that aspire to become future firefighters. 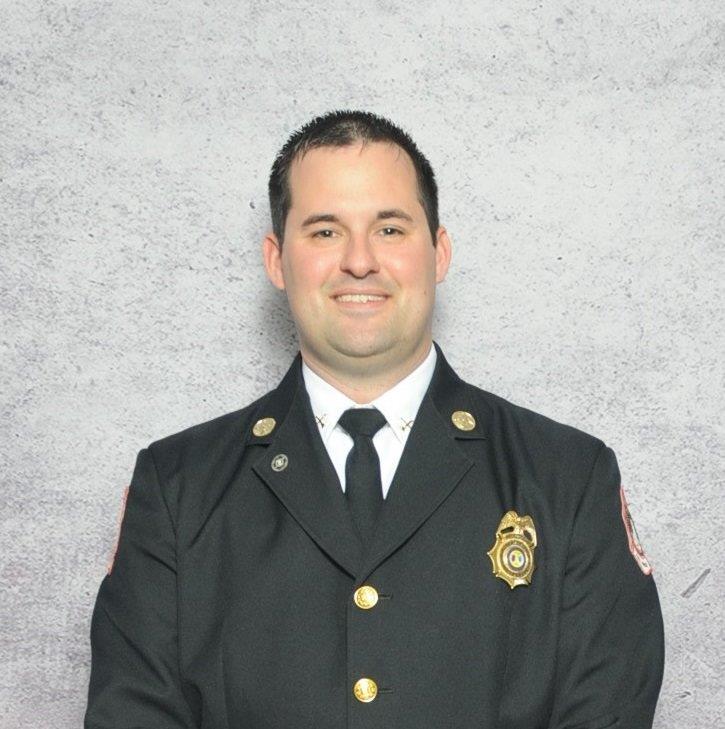 Ramon is a Lowcountry native. With a degree in Automotive Engineering from UTI, he began his firefighting career as a volunteer with the Lake Moultrie Fire Department in Bonneau, SC. In 2009 he decided to transition from the automotive industry, to a full-time firefighter with the Old Fort Fire Department and later Summerville Fire Rescue. Ramon joined Dorchester County Fire Rescue as a part time engineer in 2012, then transitioned into the full time position of Battalion Chief in 2016.